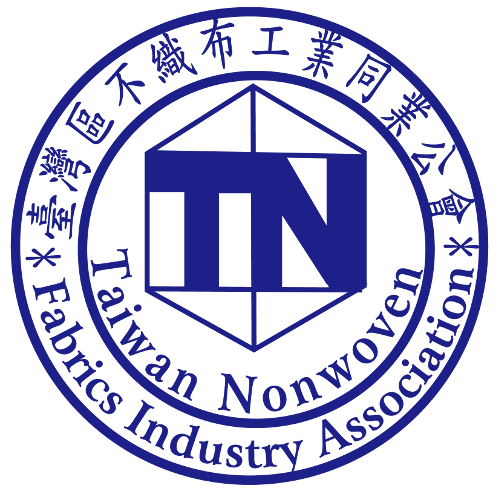 Nonwoven manufacturer Nan Liu Enterprise Co Ltd (南六) yesterday said it expected its capacity to produce spunlace nonwovens would increase 60 percent to 3,800 tonnes per month by the end of this year, making it the top provider across the Taiwan Strait.

Spunlace nonwoven is a major raw material used to make surgical gowns, drapes and wipes used in many industries.

Sales of spunlace nonwoven products accounted for 56 percent of Nan Liu’s total revenue, with its major markets in Asia.

Because of the technological know-how and high capital investment required for firms to enter the market, only Dupont and Nan Liu have the ability to produce medical-grade spunlace nonwovens.

The company, which is scheduled to move the trading of its shares to the Taiwan Stock Exchange early next month from the Emerging Stock Market, has tentatively set an IPO price of NT$50 a share.

Nan Liu reported revenue of NT$971.89 million from January through last month, up 16.59 percent from NT$833.62 million a year ago, which the company attributed to new product launches.

It did not provide comparative numbers for the fourth quarter last year.